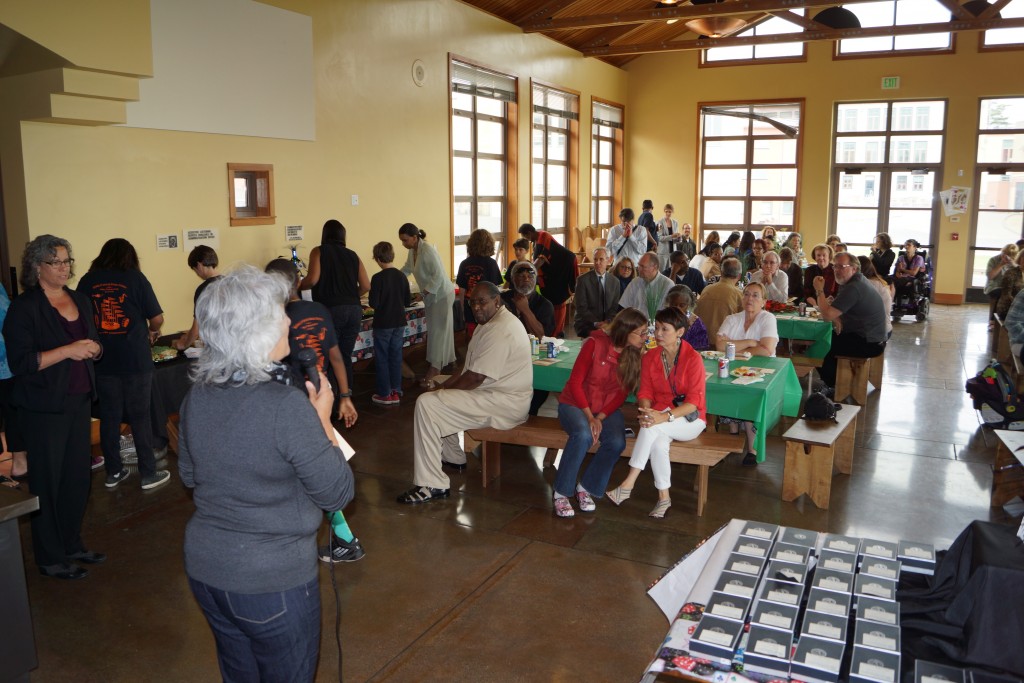 The retirement ceremony on June 4th honored 27 retiring BUSD employees who have served Berkeley students from five to 35 years. These 27 employees worked a combined total of 439 years and touched the lives of countless students.

One of the retirees, Special Ed Instructional Assistant Theresa Leader has spent most of her life in Berkeley’s public schools. She began her journey in kindergarten at what was then Longfellow Elementary School (now Longfellow Middle School). From there she went to Burbank Junior High (now King Middle School), then to West Campus that served all ninth graders as part of district-wide desegregation efforts, and graduated from Berkeley High School.  She went to work as a yard supervisor at LeConte Elementary School immediately after graduation, and has remained in BUSD for the 31 years of her career.

Her daughter who introduced her said, “Like her name, my mother is a leader, and she spent all of these years teaching us to be leaders too. I graduated Berkeley High at 16, university at 20, have a masters degree, and I’m beginning work on my doctorate. But I didn’t do all that alone. My mother helped me make that happen.” 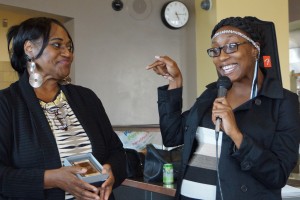 Photos of the Retirement Celebration