Berkeley, CA – The BUSD Board of Education received a report at Wednesday night’s board meeting on the completion of the South of Bancroft Project at Berkeley High School. Superintendent Donald Evans was pleased to announce that the project finished approximately two weeks ahead of schedule, and $6,600,000 under budget.

Combined with the stadium project, this is one of the largest construction projects in the District since the first construction bond passed in 1992.  Phase 2 and Phase 3 of the project included the demolition of the Old Gym and the west bleachers, a new classroom and gym building, a small new facilities building, a softball field, the demolition of a portion of the Donahue Gym and landscape improvements. Phase one was the stadium building that was completed in 2012. Phase 3 is one of the first construction projects funded by Measure I of 2010.

Board President Josh Daniels, obviously pleased with the good news commented, “On behalf of the Board, I want to acknowledge and thank the work of our staff and the community members who serve on the Construction Bond Oversight Committee. On behalf of the Board, I also want to acknowledge and thank our local taxpayers for supporting our schools and to assure them that we will continue to protect taxpayer funds.”

The success is especially significant as the project has incurred a number of distinct phases or milestones, including the discovery of asbestos on the site. The asbestos was a hidden condition – we knew we had asbestos, we just didn’t know it was between concrete slabs. This delayed the demolition by approximately seven weeks, and this delay pushed the project into the rainy season which also delayed the project.  Against all odds, the contractor poured all of his footings before the bulk of the wet weather, avoiding another serious delay. Director of Facilities Lew Jones noted that the project superintendent, the inspector and the architect all worked together on the King seismic project which was also very successful.

Berkeley High School is planning an open house to show the new space to the community on November 15th, from noon to 3:00 p.m. (please note that this has changed from the original date of November 8). 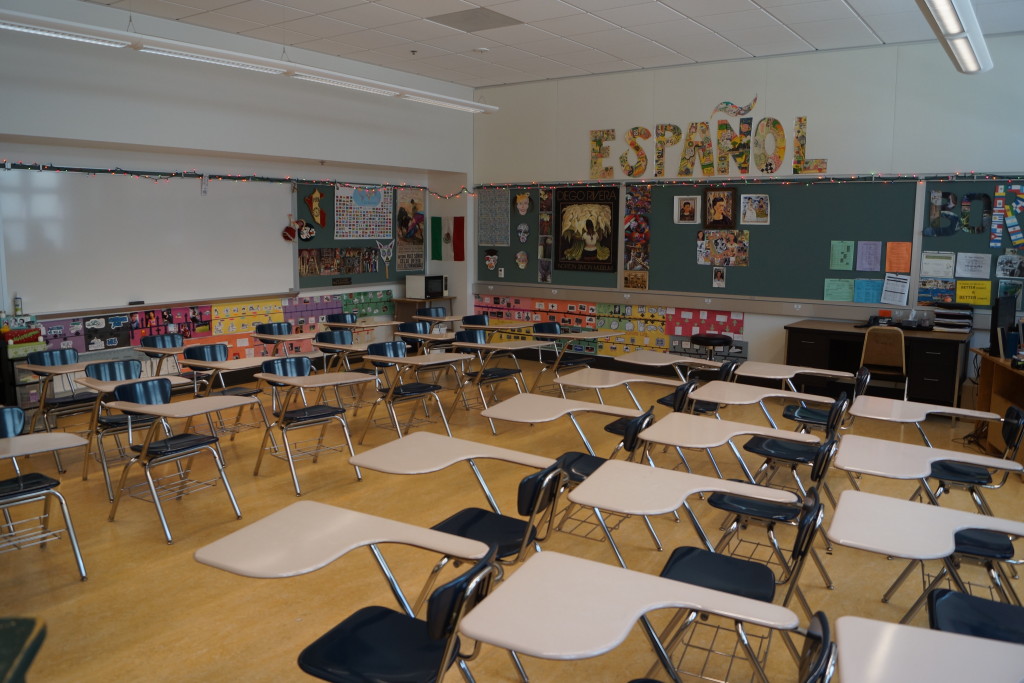 Other construction projects that are at or near completion include new classrooms, library and administrative offices at Jefferson Elementary School; new science labs at Berkeley High and Berkeley Technology Academy and landscaping projects at Willard, John Muir and Emerson. The new cafeteria building at Longfellow Middle School is scheduled to begin demolition/construction this fall.