Join us in welcoming these professionals to new leadership posts in our school district. 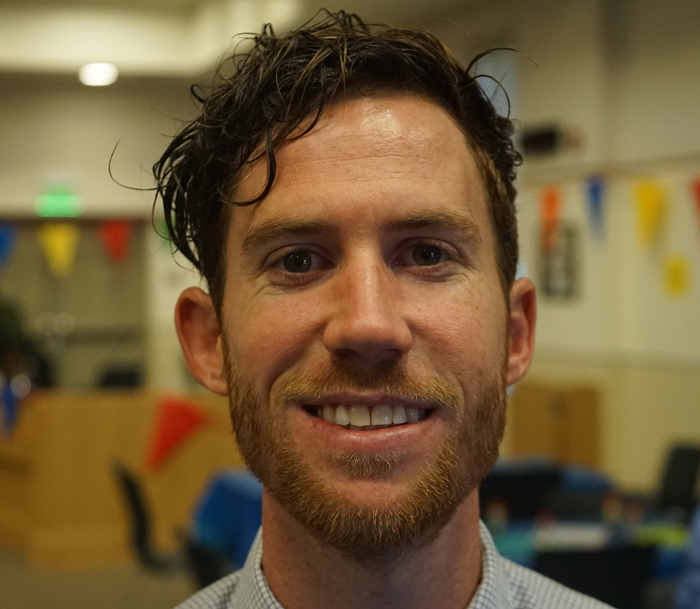 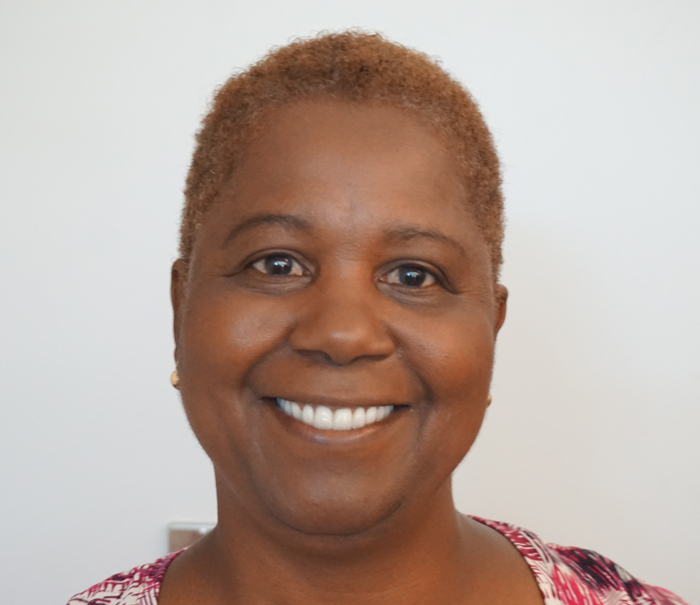 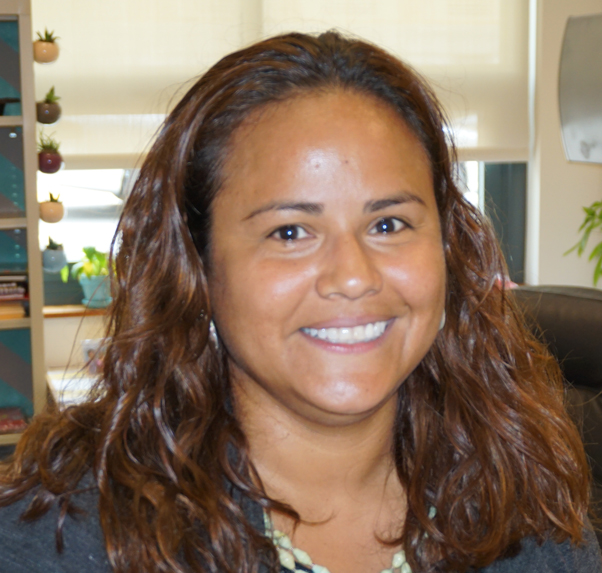 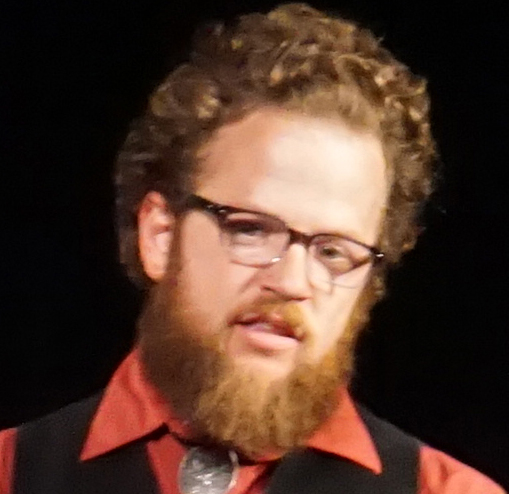 Peter Gidlund, Program Supervisor, Visual and Performing Arts (VAPA)
Peter Gidlund’s teaching career began in 2000 in San Lorenzo where he taught middle school for three years. Mr. Gidlund came to Longfellow in Berkeley where he taught math, science and music from 2003-11. For the past four years, he has taught modern music and guitar at Longfellow and Berkeley High, reaching students with a wide range of musical interests. 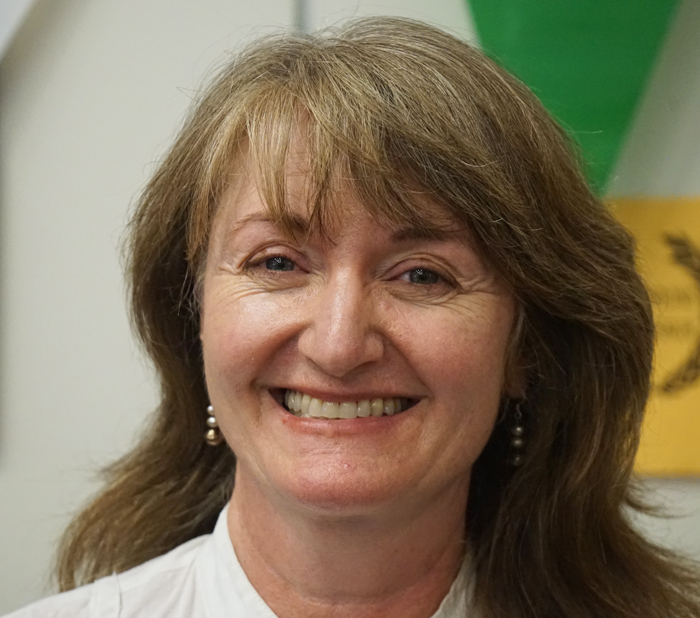 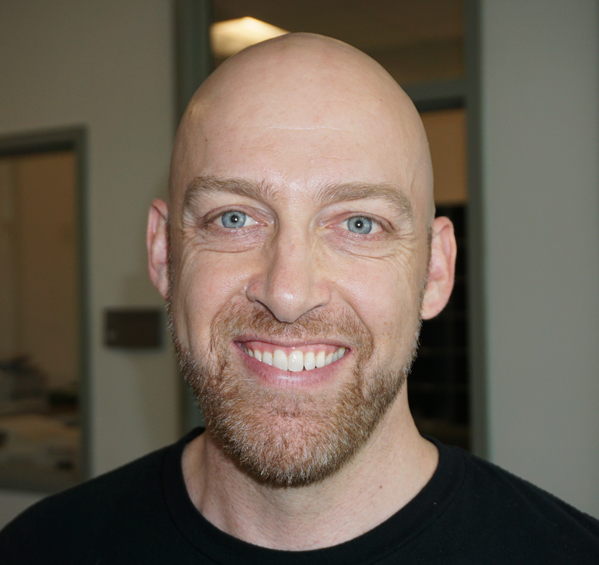 Aaron Jorgensen, Extended Learning Program Supervisor
Aaron Jorgensen taught math in Oregon, Emeryville, and in Berkeley at Willard Middle School. Most recently he has worked as a Teacher on Special Assignment (TSA) in BUSD’s Research, Evaluation and Assessment department. 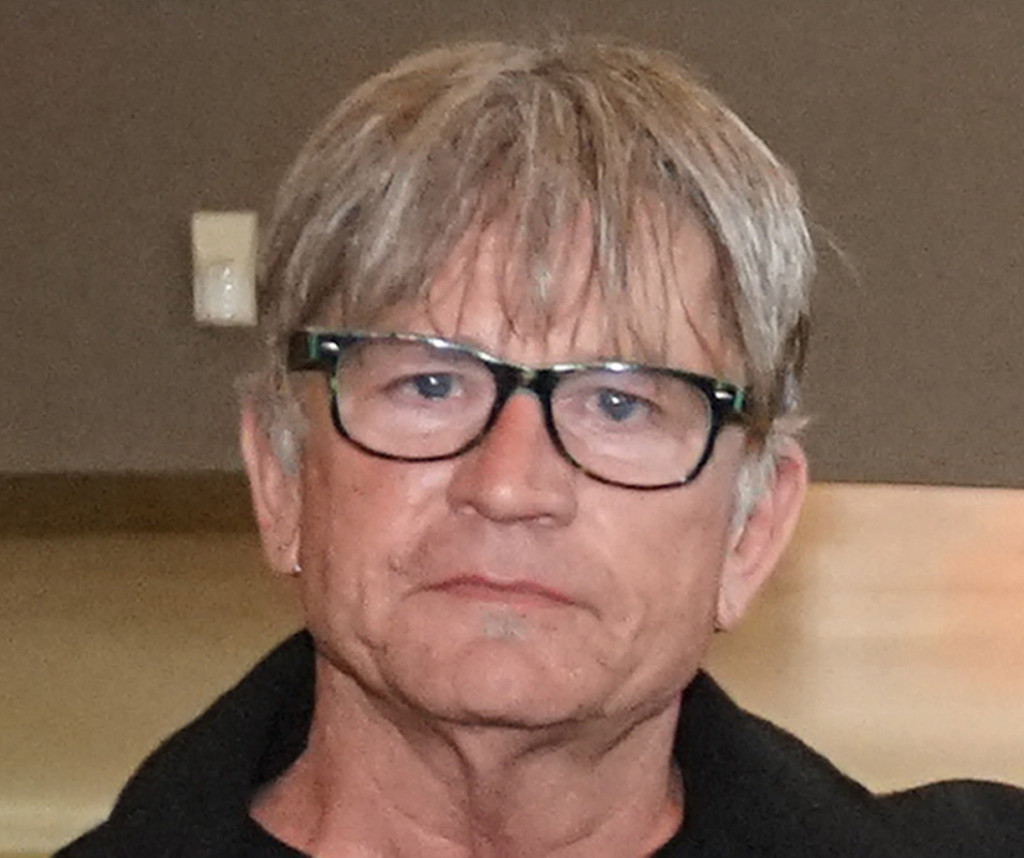 Tim Mull, Transportation Manager
Tim Mull has been employed in BUSD since 2004 as Transportation Supervisor and Driver Trainer. In this capacity, he has been responsible for 33 buses and supervised 23 bus drivers. Prior to coming to Berkeley, Tim Mull worked for 18 years in school transportation, nine of those years as a transportation manager. 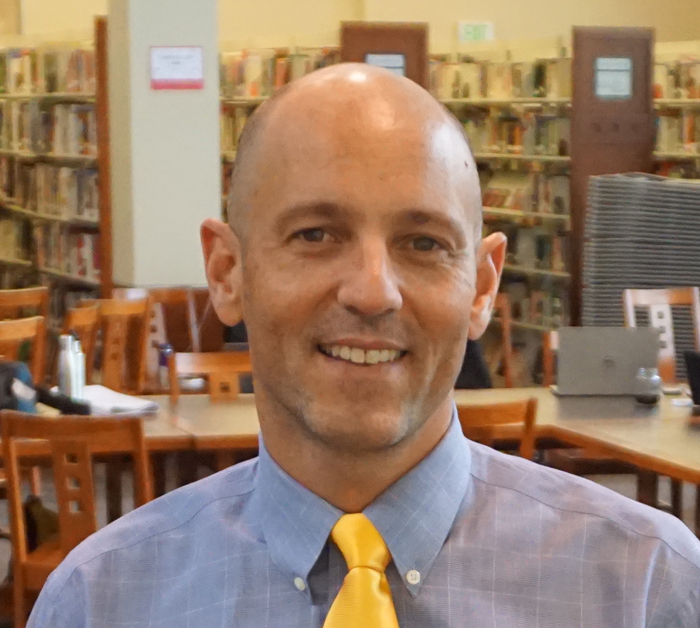 Sam Pasarow, Principal, Berkeley High School
New to the position of principal of Berkeley High School since July 2015, Sam Pasarow has established himself as a strong instructional leader, committed to equitable and restorative practices that contribute to student engagement and a positive school culture. His administrative experience includes serving as a Resident Principal at East Oakland School of the Arts, Principal at Oakland Community Day School, Principal on Special Assignment at Skyline High School, and, most recently, as Principal of Edna Brewer Middle School. 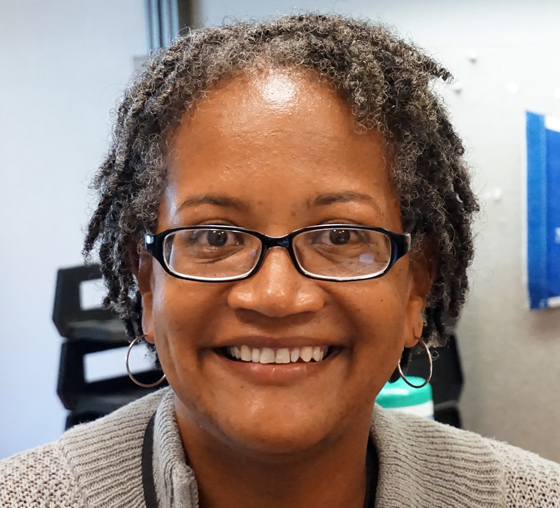 Felicia Phillips, Vice Principal, Berkeley High School
With a background in engineering, Felicia Phillips taught middle school math for approximately six years in Boston and Atlanta before working as an assistant principal at Edna Brewer Middle School. For the past four years, Felicia worked as the principal of Bella Vista Elementary School in Oakland. 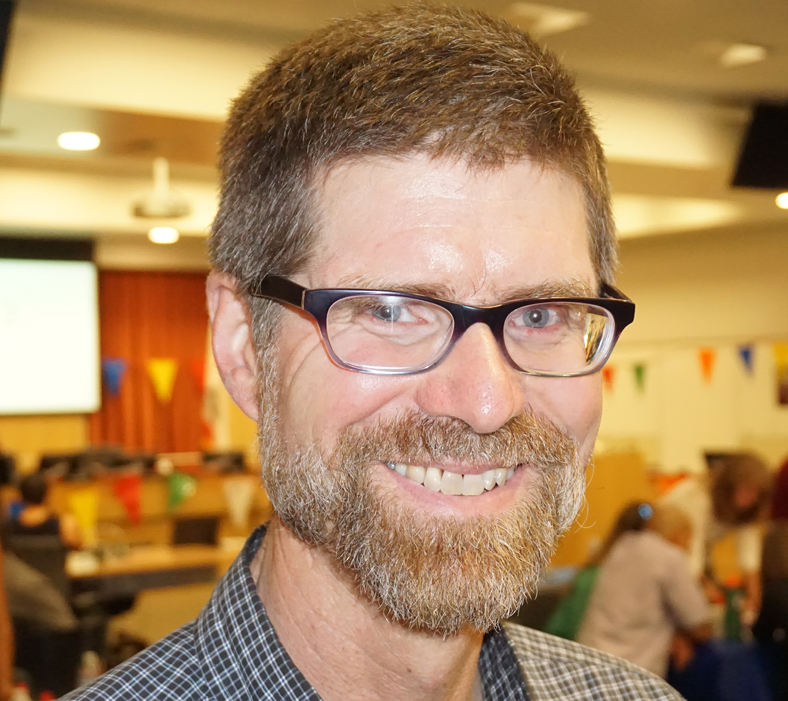 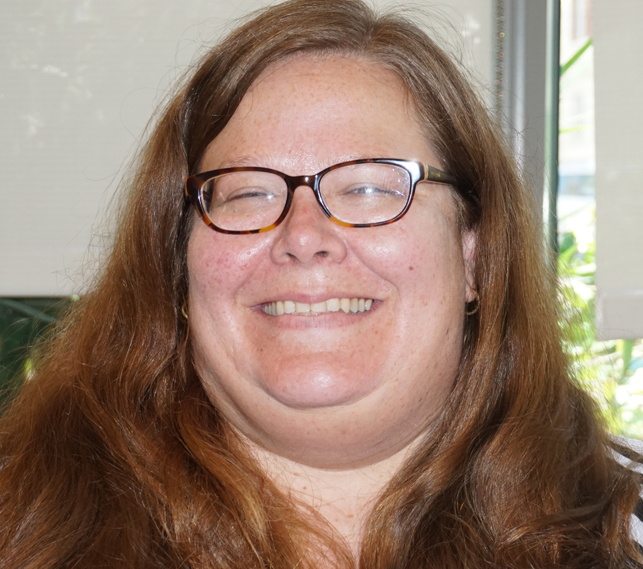 Heidi Weber, Interim BHS Dean of Attendance
Heidi Weber taught English Language Development (ELD) and English at BHS for approximately 20 years before becoming an assistant principal at Pittsburg High School. Heidi is excited to be back in a leadership role at Berkeley High School.