We are fortunate to have an excellent roster of new leaders as we begin our new year. Some are new to the District and others are BUSD colleagues in new roles: 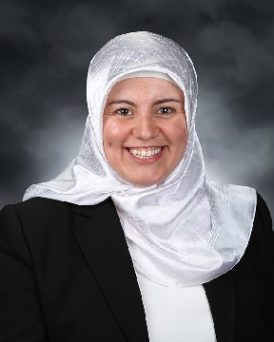 Sumeyye Cardakli joins the Berkeley High Administrative Team as the U9 Math Coordinator having most recently served as a curriculum leader and AP Calculus teacher at Dougherty Valley High School. Born and raised in Turkey, she has lived with her family in California for the last 18 years. She attended Uludag University in Turkey and studied math, and earned her teaching credential from Saint Mary’s College and a masters degree from UC Berkeley Principal Leadership Institute. Sumeyye is an experienced instructional leader who began her teaching career as a secondary school math/science teacher in Turkey and has taught math at both the middle and high school in California. Sumeyye is committed to collaborating with all stakeholders to improve education for vulnerable and historically underserved students in support of social justice. Bonnie grew up in New York City and began her professional culinary career at the age of 13. After attending Mount Holyoke College, Bonnie graduated from the Culinary Institute of America in 1986. From there she worked in NYC’s three and four star fine dining establishments until finally moving on to San Francisco in 1991. Bonnie worked in SF for a number of years before taking time off to raise her two children. Immersed in small children and families, Bonnie’s eyes were opened to how far our communities had strayed from the fresh foods and cooking she grew up with and the repercussions thereof.  Children’s health and developmental issues emblazoned the headlines igniting her desire to do more with her culinary background. When it came time to return to work in 2007, Bonnie found an opening as a chef with the opportunity to help author the current BUSD program with a small group of dedicated and talented individuals. Today the accredited BUSD healthy nutritious fresh food program is a model for public school districts everywhere. 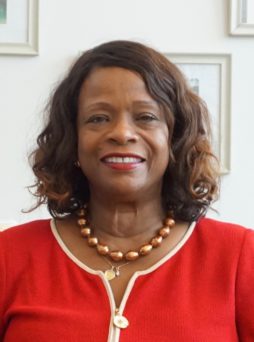 Pauline Follansbee has been with Berkeley Unified since 2007, serving as the Director of Fiscal Services and, most recently, as Interim Assistant Superintendent. Pauline brings her knowledge and skills of finance and budget, and has developed a deep understanding of the oversight and leadership needed for working with our school facilities bond measures. She is highly qualified as a CPA and also holds a Chief Business Officer (CBO) certificate from the California Association of School Business Officials. 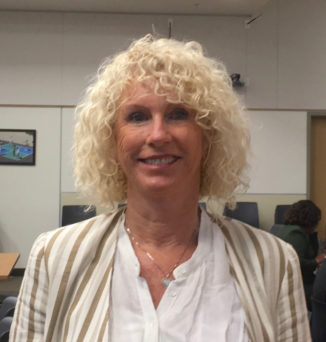 Jan Hamilton joined our district in the summer of 2018 as the Executive Director of Special Education. She most recently served as the Director of Special Education in Salinas City Elementary School District, and prior to that was the Director of Student Services in Franklin-McKinley School District and held a management roll in San Jose Unified. Dr. Hamilton brings 15 years of administrative experience spanning the preschool, elementary and secondary school levels. She believes educators must equip themselves with the most innovative and effective strategies needed to best serve their students. As an administrator, she works to empower educators and community stakeholders to work collaboratively and create an open dialogue in order to address student needs and close equity gaps. She completed her doctoral degree in educational leadership at St. Mary’s College of California.

Alicia Magallanes began as a math and science teacher in southern California and became the math specialist for San Bernardino County Schools. Interested in school leadership, she moved to San Francisco and led two schools with diverse communities to improve educational outcomes for students. Most recently, she’s been a consultant working with school districts to facilitate conversations around the Local Control & Accountability Plan and the Quality Rating and Improvement System (QRIS). She also served on a committee of educators assisting with the Early Educational programs. Alicia has a science degree from UCLA, a teaching credential and MA from Azusa Pacific, and is currently enrolled in the Educational Leadership doctoral program at Stanford.

Fifteen years ago Kamar O’Guinn embarked on a mission to help create educational environments that empower students to determine their futures. Kamar says he is driven by a desire to bring about the systemic changes needed to help close the achievement gap for students of color. He believes that all students are capable of achieving, and has worked to intentionally align student supports with instructional priorities, and leverage community assets and human resources in support of student success. 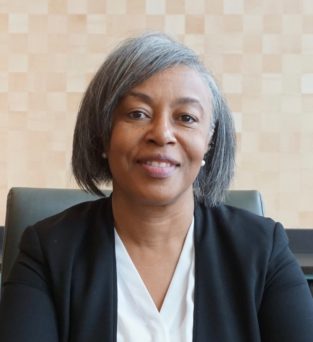 Tammy Rose has joined the Berkeley High Administrative Team as Vice Principal after serving as the Interim Manager of Student Services in BUSD this past school year. Tammy is a former Oakland Unified School District principal who is known to be a dedicated and resourceful educator with the administrative skills needed for creating a safe learning environment. She is a people person skilled at working collaboratively with students, teachers, support staff, and community. Tammy holds a masters in educational leadership from Mills College. 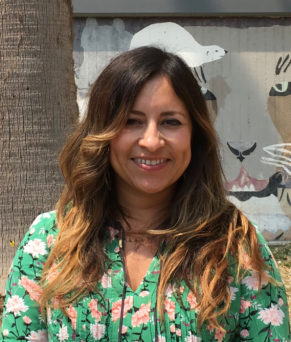 Jacqueline Parker is a passionate and experienced educational leader committed to leading through an equity lens. She comes to her new role as principal for Thousand Oaks Elementary School having most recently served as principal of Hidden Valley Elementary School in the Santa Rosa City School District. She has a strong background in curriculum and school leadership, and believes that every child deserves an equal opportunity to a high quality education. She strives to provide opportunities for students through innovative instruction, parent involvement, and a focus on 21st century skills. Jacqueline completed her teaching credential at Dominican University, and received a Masters in Educational Administration from San Francisco State University. 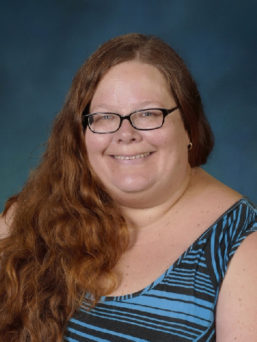 Heidi Weber has been a teacher, teacher leader and administrator in BUSD for 21 years, and is now the principal for Berkeley Technology Academy and Independent Study. Before taking over the leadership of Independent Study in 2017, she served as Dean of Attendance at Berkeley High School. Heidi served as the lead teacher for the English Language Learners program at BHS from 2007-2014. After graduating from UC Berkeley Principal Leadership Institute in 2014, Heidi accepted a position as Vice Principal at Pittsburgh High School. She returned to Berkeley Unified to become Dean of Attendance. 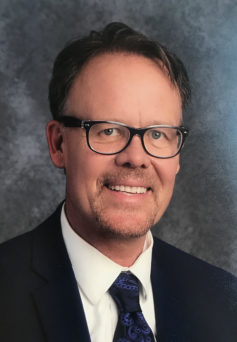 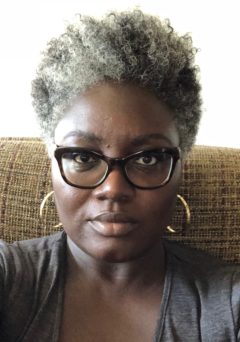 Stacey Wyatt, the new Principal of Longfellow Arts & Technology Middle School, describes herself as two things she loves best: A Learner and An Educator. She has spent the last 30 years engaging with communities in the service of youth with a focus on educating children and building community while giving students rich experiences that will help them to grow and thrive. As an educator, Stacey spent 11 years in the classroom, much of that in middle school. She brings a variety of skills and insights but says her primary goal is simple: Put Kids First. She also always finds time for LSD (Laughing, Singing, and Dancing)! Stacey is incredibly excited to start the latest chapter of her career here in Berkeley Unified, and to return to the first place she ever really considered home. Her degrees include a masters in special education and educational leadership from San Jose State University and a B.S. in special education from Alabama State University.

More information is available at www.berkeleyschools.net/non-discrimination/.
© Copyright 2023 Berkeley Unified School District
Translate »
Proofs of Berkeley Residency
Must submit three proofs, one from each of the groups listed below.