The Jefferson Landscaping Project was completed over the summer of 2015.

Funding: Measure I of 2010 Facilities Bond

On March 7, 2012 WLC Architects presented the School Board with the conceptual designs for the proposed classrooms and modernization at Jefferson Elementary School. See the video presentation here. 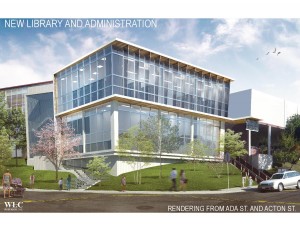 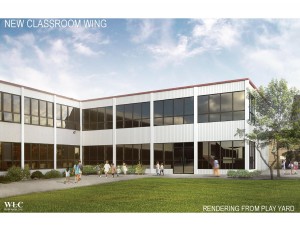 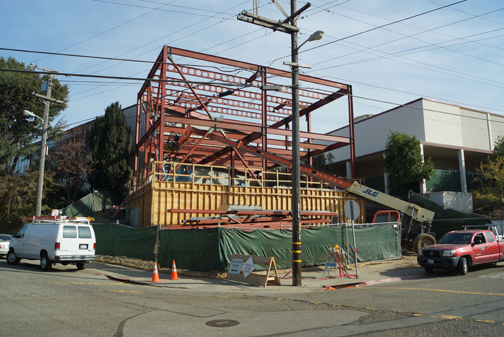 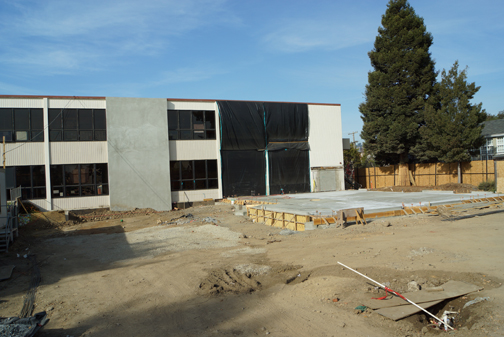 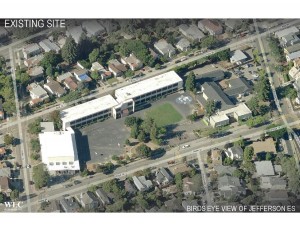 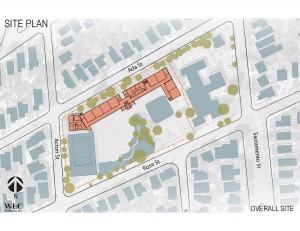 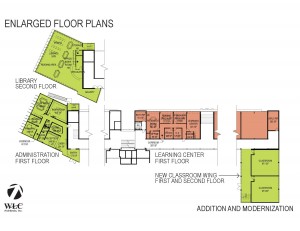