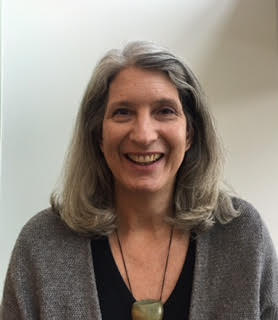 Heidi Goldstein has lived in Berkeley since 1991. Her two children are BUSD alumni. She was appointed to the Personnel Commission by State Superintendent Torlakson in February 2016. She has served as a board member of the Berkeley HS Development Group (2013-2017) and is currently an appointed member of the BUSD Sexual Harassment Advisory Committee (SHAC). She is also an adult advisor to the nationally recognized student-led grassroots organization BHS Stop Harassing. In her professional work, Heidi is a human capital development consultant to organizations seeking to improve their human resources practices.

Tim has been a Berkeley resident for 25 years. His two children are BUSD students. He was appointed to the Personnel Commission by B.C.C.E. in 2021. Tim has served on the 2020 Vision Design Team (2014-2017), he was a member of B.O.C.A. (Berkeley Organizing Congregations for Action, 2010-2014), and facilitated anti-teen violence workshops at Berkeley Technical High School. In his professional work, Tim is a Program Coordinator for Roots Community Health Center. Isaiah Roter has lived in Berkeley since attending UC Berkeley in 1969. He is a retired labor attorney and has served on the BUSD Audit Committee since its founding in 2005. He volunteers in a seventh grade humanities class at King Middle School where he helps with distance learning. Isaiah’s son is a proud graduate of Berkeley High School, Class of 2004. Isaiah also served on the City of Berkeley’s Personnel Board for 16 years. He was appointed to the BUSD Personnel Commission by the School Board in October 2020.