Our music teachers travel to a number of schools each day to teach grades K-12 music classes. They may all be reached by email using the following: firstnamelastname@berkeley.net 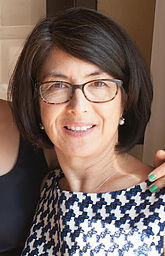 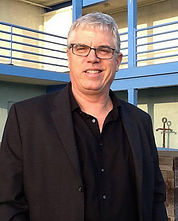 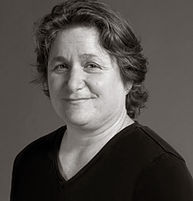 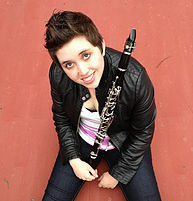 Candice Crismond received her Bachelor of Arts in Music Education and California Teaching Credential from Sonoma State University. She teaches the Cadet Band at Martin Luther King Jr. Middle School and 3-5 grade music at Washington, LeConte, John Muir and Berkeley Arts Magnet. She also directs Rohnert Park’s Cross and Crown Chancel Choir and is a frequent performer on both percussion and clarinet. 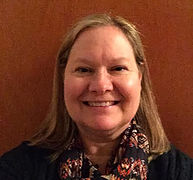 Jan Davis is a graduate of West Texas A& M University and Manhattan School of Music. She teaches Advanced Band at Longfellow Middle School, 1st-3rdgeneral music at Emerson, and beginning instrumental music at various elementary schools. Ms. Davis is an oboe player and has been teaching since 1983! 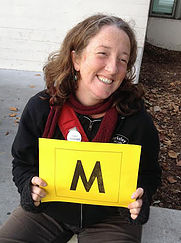 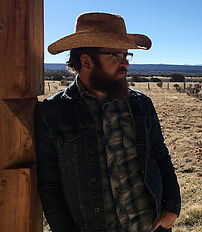 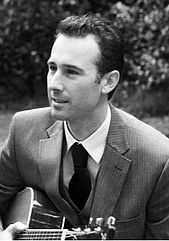 Michael Hammond is an alumnus of the Berkeley High School Jazz Ensemble. After earning his BA in Ethnomusicology from UCLA and his MAT in Music from CUNY, he spent 6 years teaching music in New York City. Currently, Mr. Hammond directs the Cadet and Jazz bands at Longfellow, and teaches instrumental music at several of Berkeley’s elementary schools. 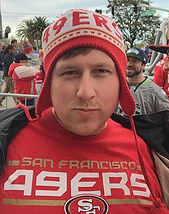 Paul Hanna is a first year teacher new to BUSD and the East Bay Area. He earned his B.A. in Music Education as well as his Teaching Credential at Sonoma State University. He teaches Choir, Mariachi, and 6th Grade Jazz Band at Longfellow Middle School. He also teaches brass and ukulele to 4th and 5th grade students at Washington, John Muir, Thousand Oaks, and Berkeley Arts Magnet. 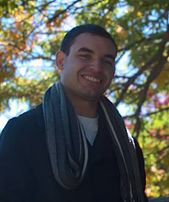 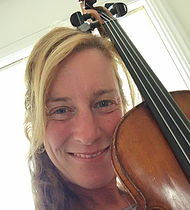 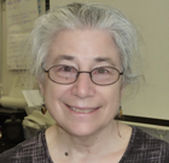 Aimee Lubalin earned a B.A. From Smith College, and later a second B.A. and teaching credential in music from SFSU. She began teaching music in San Francisco in 2001 and joined BUSD in 2010. Aimee teaches Orff and Kodaly-based 1-3rd grade general music at Oxford and BAM and beginning instrumental music at various schools.
Lenny San Jose is a performer, educator, vocalist, and multi-instrumentalist based in the East Bay. Currently, he teaches the Longfellow Orchestra and guitar classes at Longfellow and BHS. Mr. San Jose fell in love with the Ukulele in 2008, and he has since performed and taught at schools, festivals, and other venues throughout California. He also plays to a wider audience on YouTube, where his channel, “Ukulenny” has over 50,000 subscribers and 5 million views worldwide. 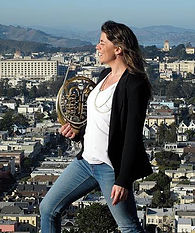 Alison Sawyer received her Bachelor of Music from the San Francisco Conservatory of Music in Horn Performance, a Master of Music from Northwestern University in Horn Performance and a 2nd Master’s degree from the University of Southern California in Music Education. Ms. Sawyer joined BUSD in 2011. She directs the Symphonic Band at Willard as well as teaching beginning instrumental music classes at various Berkeley elementary schools. Ms. Sawyer plays principal horn in the North State Symphony, and regularly performs around the Bay Area. 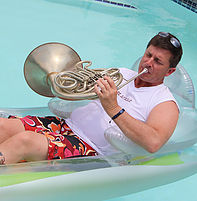 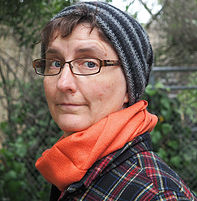